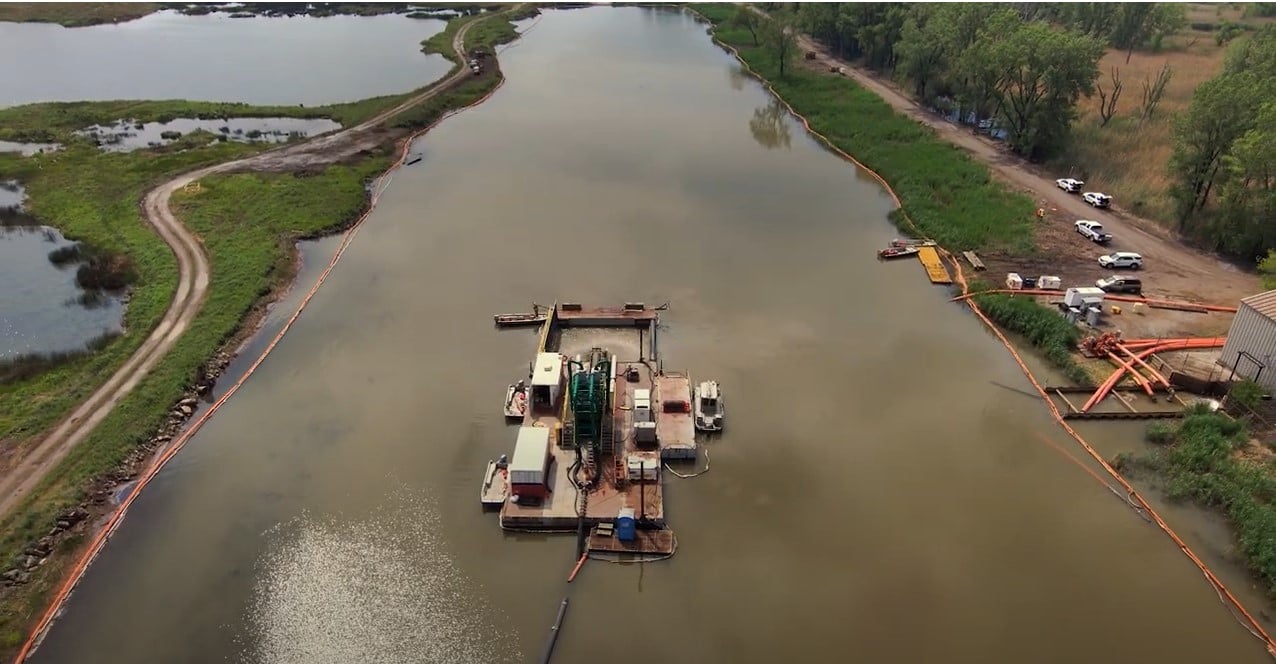 Brennan, working under the U.S. Army Corps of Engineers - Chicago District, executed environmental dredging, sampling, capping, and habitat restoration to remediate an Area of Concern near East Chicago, IN. While complex, the objectives were clear: remediate sediment, mitigate oil sheen, and improve the ecological habitat. Successes and lessons learned during this project will influence operations and remediation efforts for the rest of Lake George Canal. 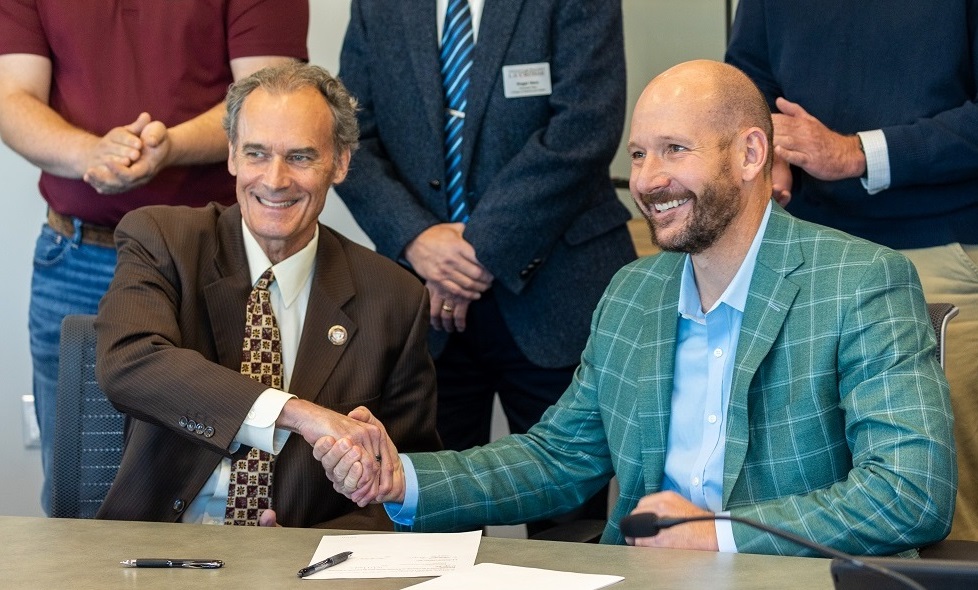 The University of Wisconsin-La Crosse (UWL) and J.F. Brennan Company, Inc. (Brennan) formally announce their partnership. The agreement between Brennan and UWL will further the educational opportunities for students studying environmental science, equipping them to start on the job right after they graduate.

Brennan is partnering with UWL to support student research and curriculum, and to strengthen the talent pipeline, both locally and within the environmental services industry. 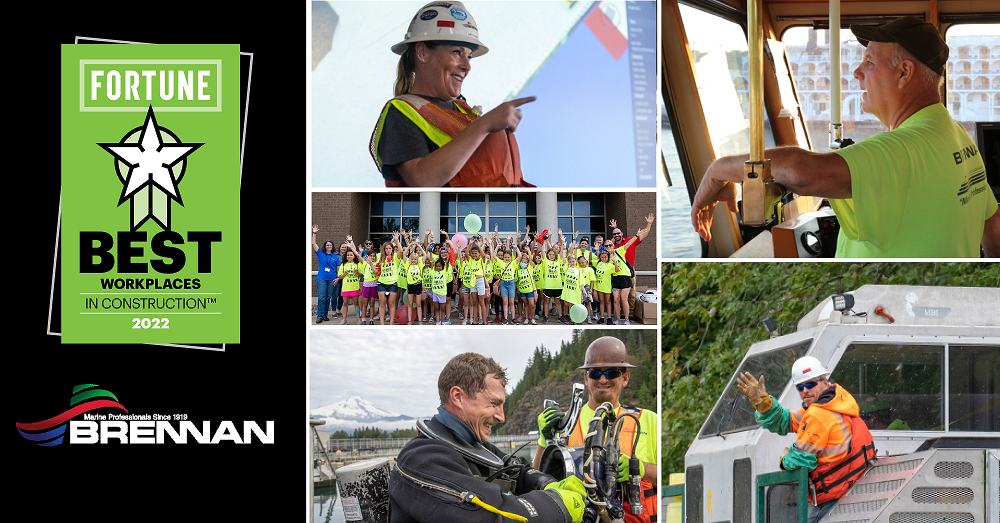 Posted by Kimberly Walters on September 20, 2022

La Crosse, WI — Great Place to Work® and Fortune have honored J.F. Brennan Company, Inc. (Brennan) as one of the Best Workplaces in Construction™. This is Brennan’s first time being named to this prestigious list, coming in at 14th place among small and mid-size companies. Earning a spot means that Brennan is one of the best companies to work for in the country.

The Best Workplaces in Construction award is based on the analysis of survey responses from over 25,000 employees from Great Place to Work-Certified™ companies in the construction industry. In that survey, 88% of Brennan’s employees said the company is a great place to work. This number is 31 points higher than the average U.S. company. 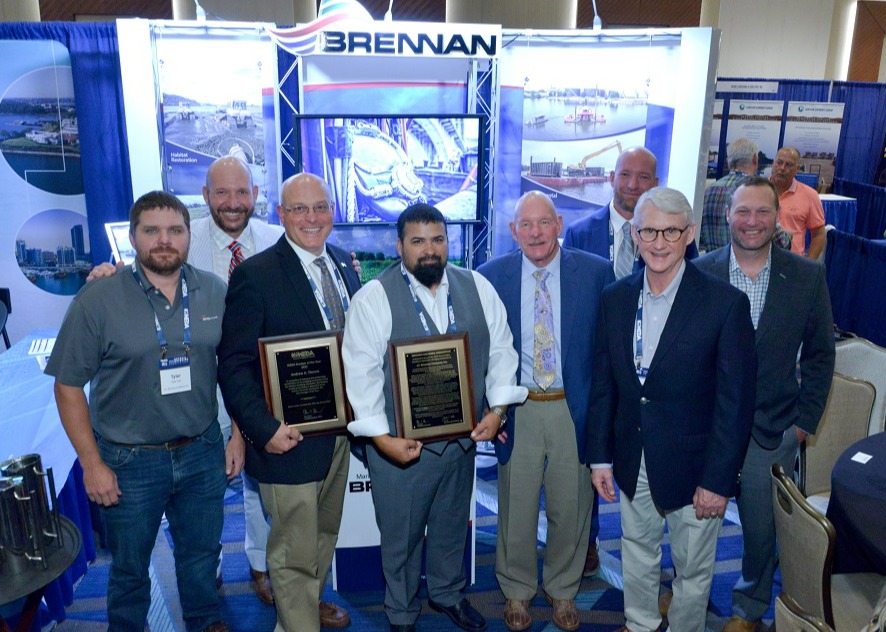 Posted by Kimberly Walters on September 13, 2022 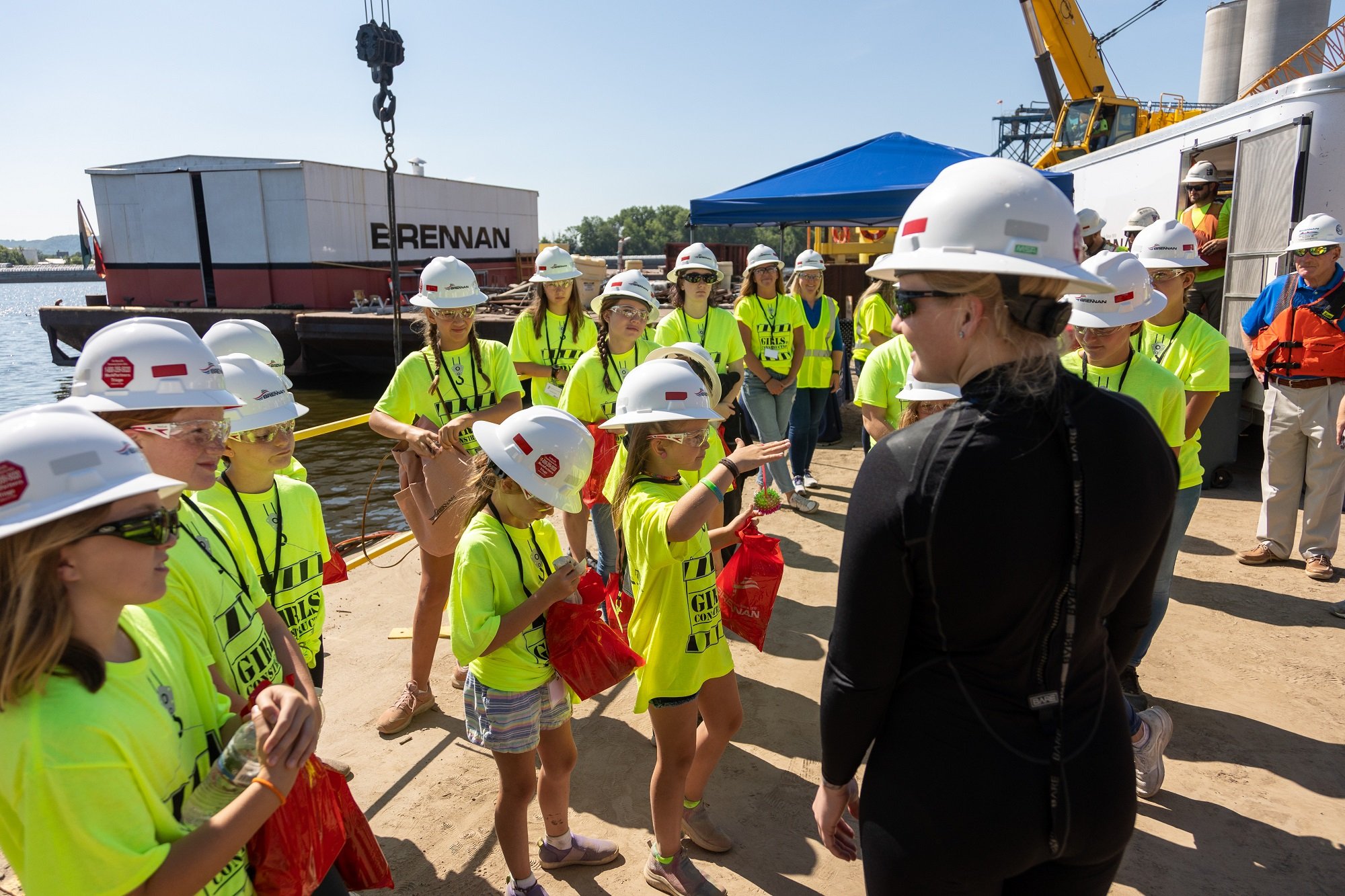 Brennan worked in collaboration with The Boys & Girls Club of Greater La Crosse (Boys & Girls Club), the Women’s Fund of Greater La Crosse, Wieser Brothers General Contractor (Wieser), and Mathy Construction (Mathy) to organize an annual field trip for local female members. The event offered young women an opportunity to experience working at Brennan and to ask questions about working in the trades. It was a memorable day for all! Watch the video recap below: 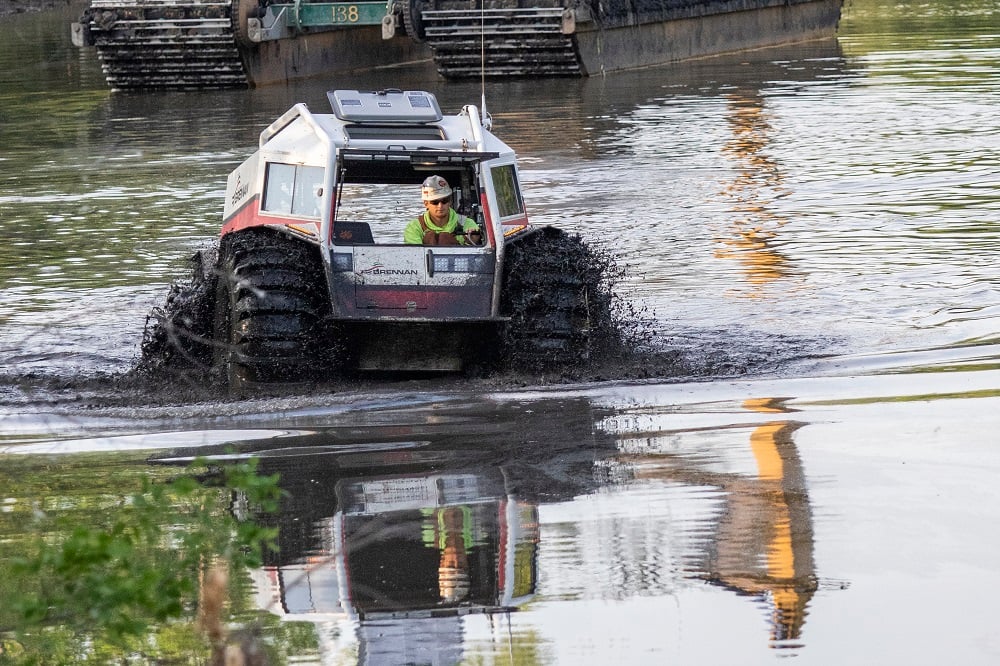 The demand for Brennan’s environmental remediation services has increased year over year on a national scale. Landing at the 5th spot among all hazardous waste contractors, Brennan is in an echelon of its own, as all its projects take place on, under, or alongside bodies of water. 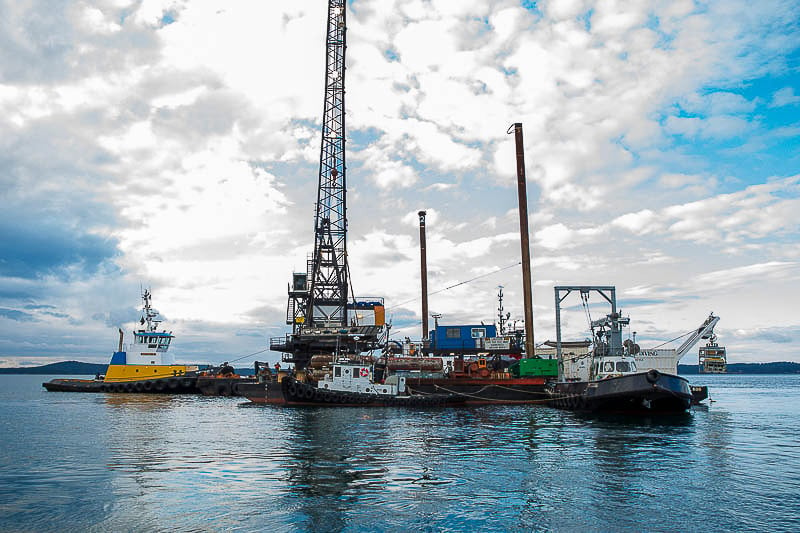 Not only does the acquisition bring submarine cabling and maritime security barrier expertise to Brennan; it expands Brennan's operations geographically. With the addition of licensing along the West Coast, Hawaii, and Alaska, Brennan is now operable in all 50 states. 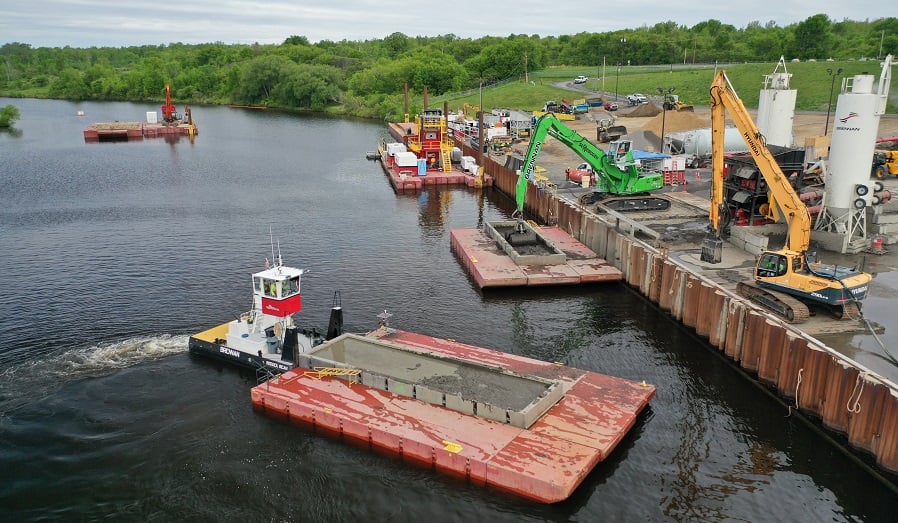 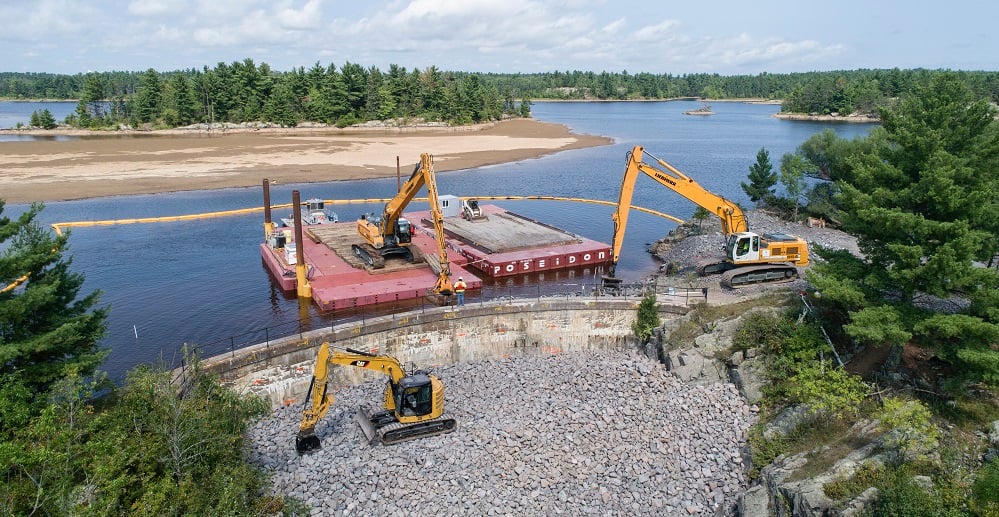 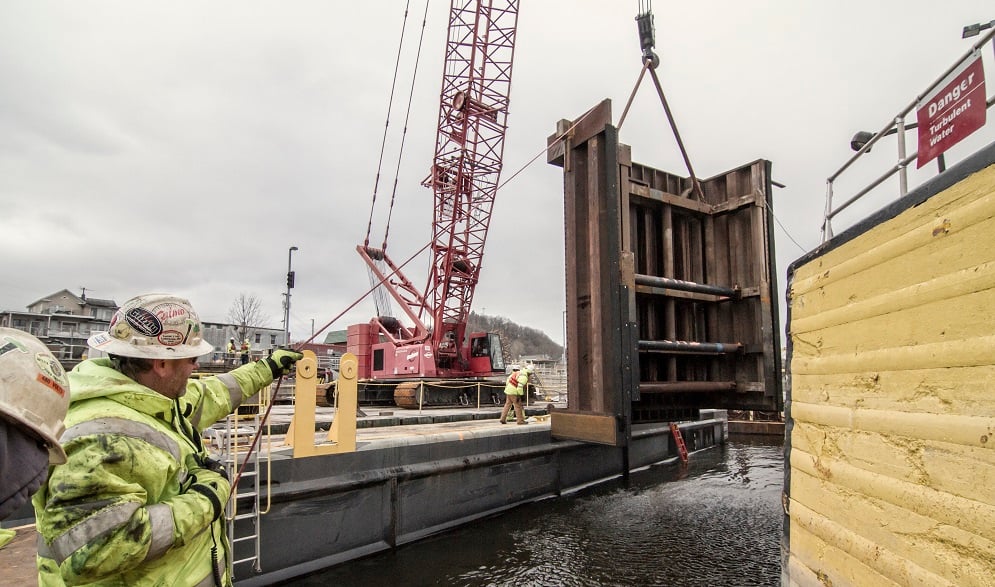