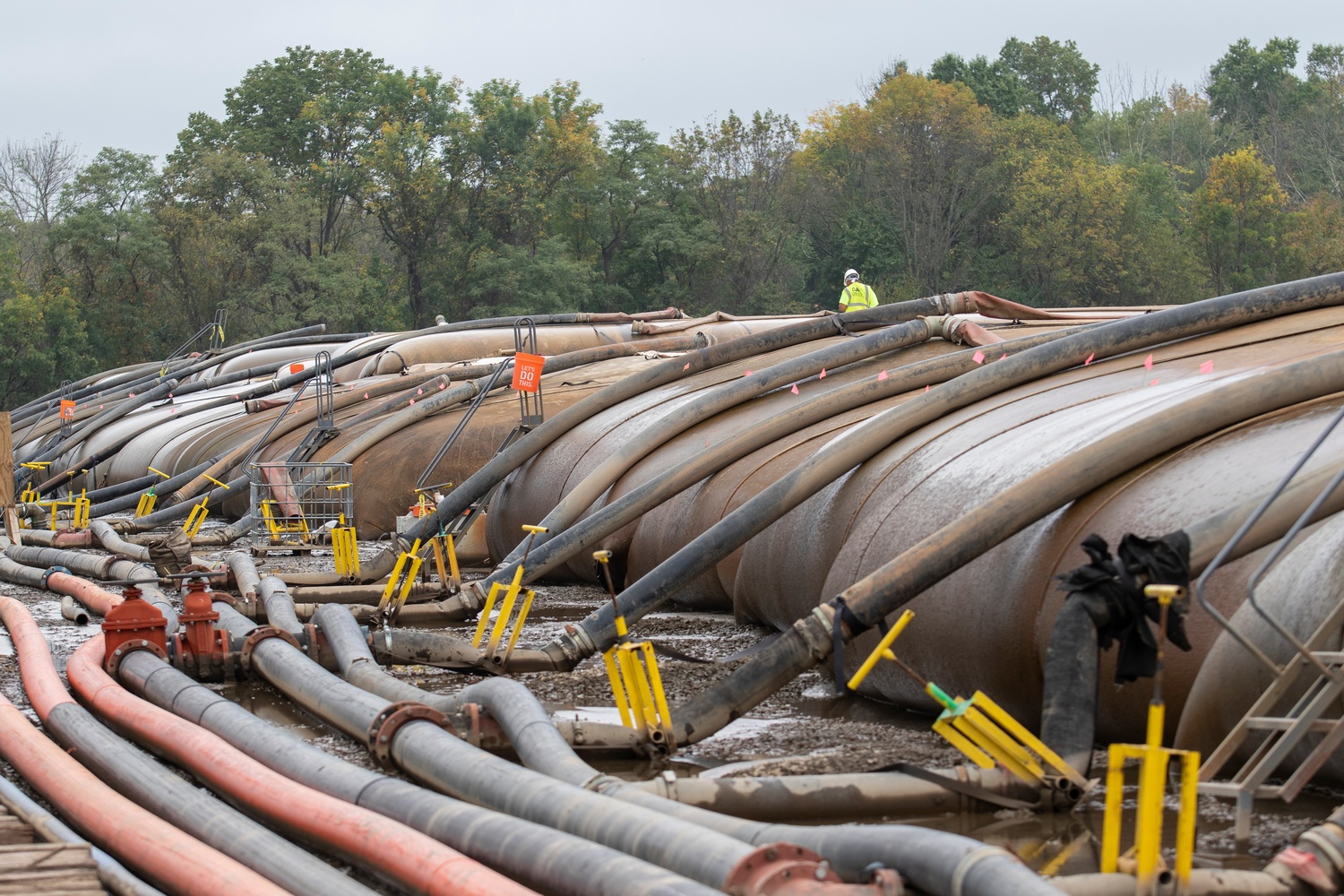 The Basics of Using Polymers on Dredging Projects

One of the biggest challenges on a dredging project is managing the water that is excavated and transported with the sediment. On hydraulic dredging jobs where sediment and water are pumped through a pipeline as a slurry, water can account for 90+ percent of the volumetric flow. After the slurry reaches the disposal area, the water must be separated from the sediment, collected, and often clarified or treated. This process must happen as fast as the water is being pumped, which for a 12-inch cutterhead dredge could be 5,000 gallons per minute. 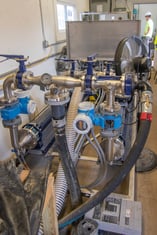 Certain microscopic particles can remain suspended in water for a long time, forming a colloid. These particles, such as clays, need ample time to settle out of the water column once they have been suspended. Creating a settling basin large enough to allow sufficient time for fine sediments to settle is often not feasible because it would require an enormous capacity. To speed the process, polymers can be used.

During dredging, polymers are often used as a coagulating agent to bond suspended particles together and aid in the dewatering process.  When the fine particles bond together it increases their overall mass, also called a floc, and they drop out of the water column much quicker.

The Benefits of Polymers 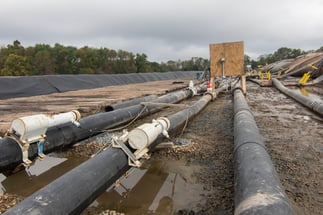 Adding polymer to aid in the dewatering process offers a slate of advantages including:

Polymers are broken down into two types, cationic and anionic. You determine which type of polymer to use through bench scale testing. It is vital to understand the charge of the material you are treating so it can be properly balanced with the polymer. By choosing a polymer that balances the molecular charges, you ensure the particles stick together to form the floc.

When Should You Add Polymers?

There is a science to adding polymers. When added at the right time and in the right quantities, they are very effective. However, if too much or too little is added, they can shut down a job very quickly. Too much polymer will gum up the system, and too little can shut down the dewatering process. As a rule of thumb it is better to under-dose then to overdose, and it is very easy to overdose!

The quantity used is based on the density of the slurry. Modern polymer systems are automated to instantaneously adjust to the real-time density of the slurry in the pipeline at the point of injection. This is important because a dredge may encounter a variety of material types as it progresses across a lake or river. Continual monitoring of the dosage is necessary to avoid overdosing and under-dosing. 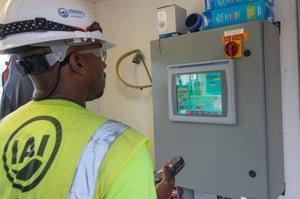 The point to add polymers depends on the type of dewatering system being used. In an ideal world, polymer addition would be accomplished after large debris has been screened and removed, and sand and gravel have been separated from the slurry. Unfortunately this is not always feasible.

When using an active dewatering system, such as belt or frame presses, the polymer is added to the dredge discharge line upstream of the presses. This is done to flocculate solids in the dredge discharge, which begins the process of separating solids and water.

When using passive dewatering systems, such as geotextile tubes, it is common to add polymer some distance prior to the slurry reaching the tubes. The slurry-polymer solution mixes within the pipeline and the geotextile tubes where the fine particles coagulate into a floc, allowing clarified water to weep through the textile membrane of the tube. The most important takeaway is that the polymer injection point location can vary, but must be performed with enough distance to allow the slurry-polymer solution to mix thoroughly.

A well run polymer operation can increase the efficiency of a project because it will keep the dredge running and will speed up the dewatering process. Anytime a dredge shuts down, production stops and costs build quickly. These costs can quickly surpass the initial investment in a good dewatering system!